This was a movie you couldn’t make nowadays (some spoilers coming).

It is a satire of mid-century English Public School/Middle Class life and morals — very much the kind of thing you see in Monty Python, Beyond the Fringe, and even, in a more down-market form, the Beatles (e.g. She’s leaving home, Eleanor Rigby). It is also very much Youth versus the Olds: the young want sex and music and authenticity; the old are tradition-bound, prudish, and, as Holden Caufield might say, “phoney.” And there is some “experimental” stuff: the film intermixes colour and black and white stock at random; there is a strange scene where the main character Mick and “The girl” (a waitress at a diner) wrestle and pop in and out of their clothes; at one point the school nurse wanders the halls naked (apparently the first full-frontal female nudity to pass British censors). A period piece, in other words.

While it reminds me of other movies from the period — The Graduate comes to mind, amongst others — it is also very striking. The Public School the boys attend is seen as being extremely dirty and shabby, despite fees of over £600/year (I wonder is the makers of Harry Potter were thinking of this movie when they created some of the scenes in those movies: a lot of the common areas look like much shabbier versions of what you see at Hogwarts). The cruelty of the boys among themselves is really spectacular. The movie also seems quite comfortable with sexual abuse of the younger students by the “whips” (i.e. proctors). While this is presented to a certain degree as evidence of their willingness to abuse power, the feeling is more one of hypocrisy—they are acting on impulses they would deny others—than sexual trafficking.

But above all there is the final school shooting. The main characters (Mick Travis, Johnny, Wallace, and “The Girl”) discover some military ammunition and weapons while they are assigned to clean out a store room at the school, and they use this to attack the students, administration, alumni, and families during a reunion. 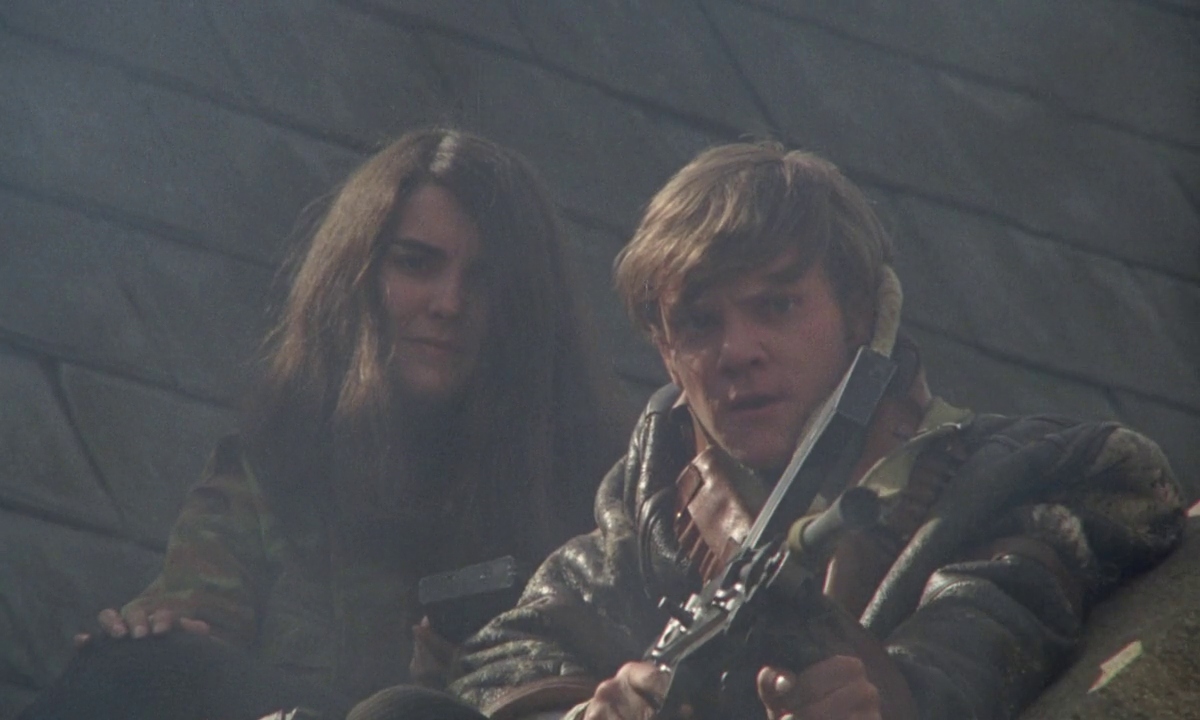 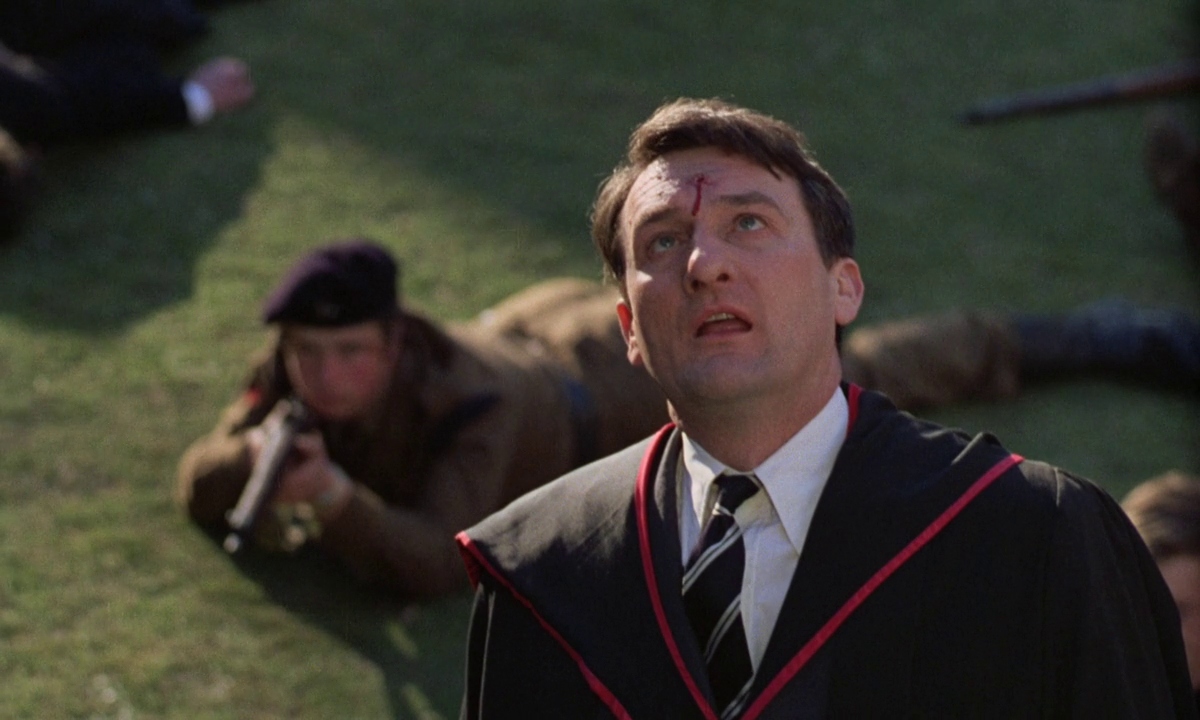 I just don’t think you could do this any more… or if you did that it would have the same meaning. Here, I think it is meant to be seen as a fantasy we are to get behind — “let’s kick the whole hypocritical thing over” — though there are aspects that leave one wondering (it is aimed at the entire school, including other students, and at one point an old lady starts shooting back in a scene where she seems to be endorsed by the camera). The principal is shot in the head, and various parents, students, and others are showing being wounded or killed. School shootings were not so much a thing in 1969 (see the list in the Wikipedia) so I suspect this was more humorous than we’d find it today.